Based in Westport, Connecticut, TextSpeak is the world’s leading provider of multi-language embedded Text to Speech products. Since 1992 we have pioneered and patented, creating new markets in voice recognition, IP audio and speech synthesis.

Today our enterprise products are deployed in thousands of locations worldwide including vast installations throughout the Paris, New York and Los Angeles transit systems, at Lawrence Livermore Labs & Ford Motor proving grounds.  In the Security markets our advanced alerting and notification systems are informing and protecting businesses and universities worldwide, including facilities for the largest corporations in the world. In vehicles we are on-the-road, announcing and alerting real-time location information on city wide fleets of commercial buses.

For more information on TextSpeak Corporation’s full portfolio of products, visit us at www.textspeak.com

Fall 2020: TextSpeak’s Mass Notification over IoT has been issued a second patent, and is now running 'live' on the Verizon network. We've put the story into a great 10 page document that you can download here. Just click the image and enjoy the reading in front of a...

US Patent granted for our Mass Notification over IoT!

TextSpeak’s game changing technology for delivering Mass Notification and audio alerts over low bandwidth SMS and Cat-M1 Cellular channels has been awarded a US Patent. We are getting ready ship and license our innovation in a new series of products for Q3 and Q4.... 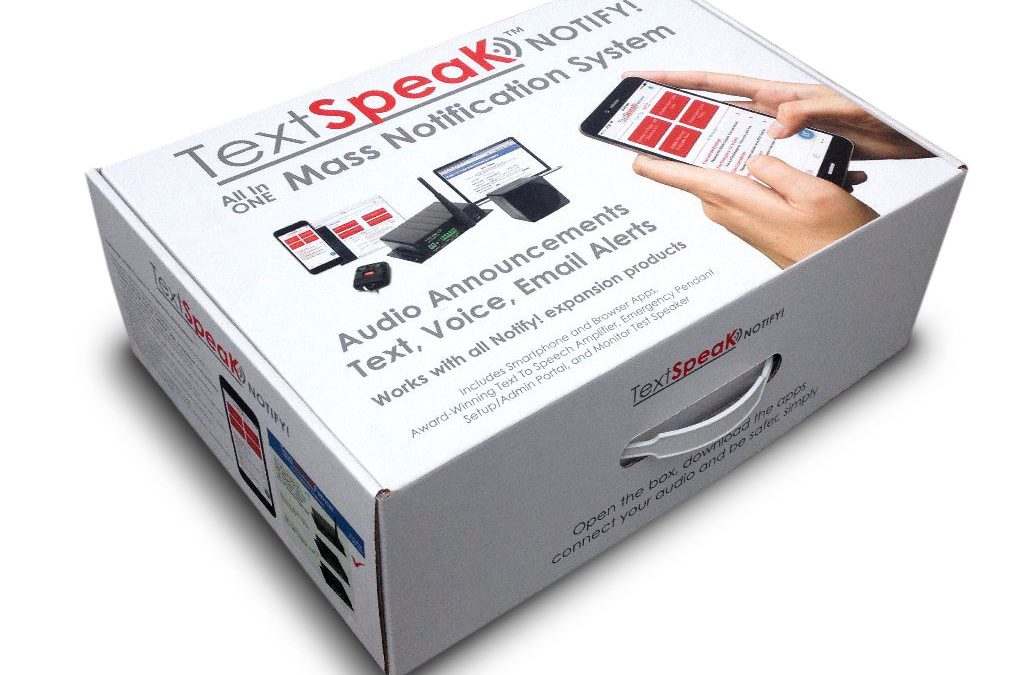 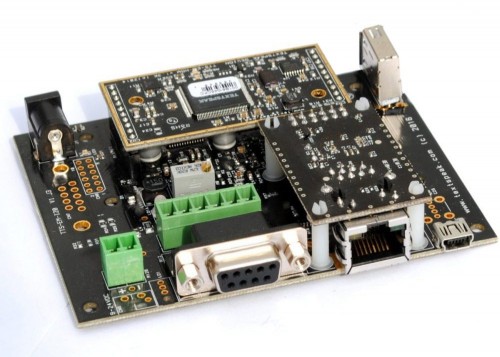 Over 2,000 TextSpeak TTS-EM-LP’s low power text to speech modules have been deployed citywide at bus stops in Paris.

TextSpeak has been selected for use by NYC bus system. This puts TextSpeak deployments for transit both above and below the streets of New York, serving BOTH transit bus and subway deployments at over 1000 passenger stops. Learn more here at www.textspeak.com 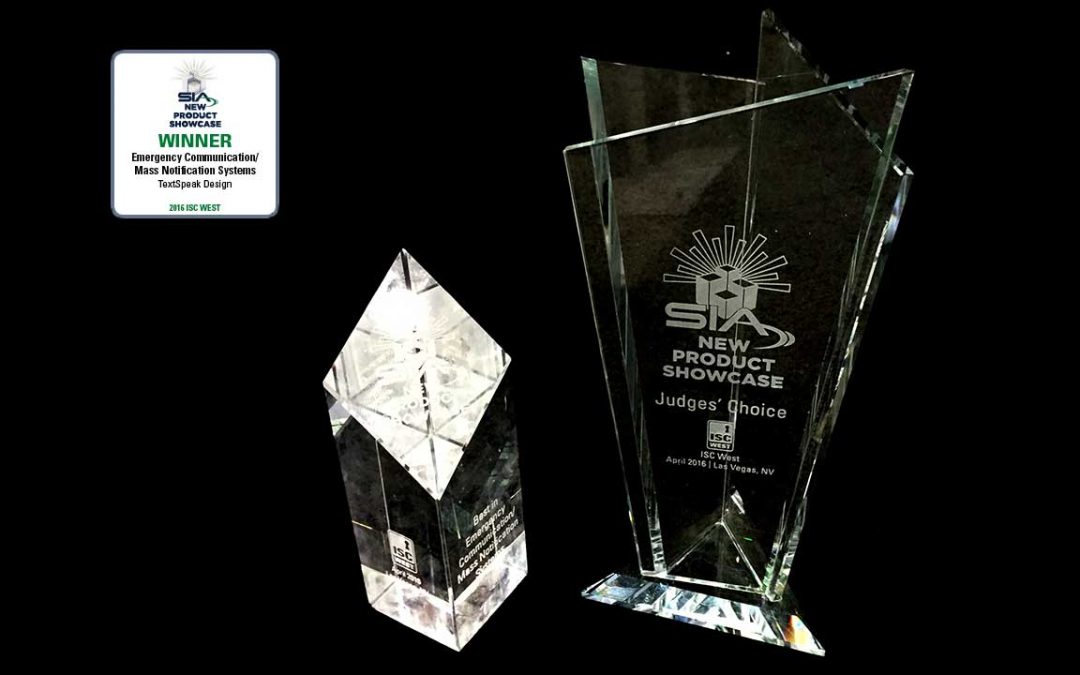 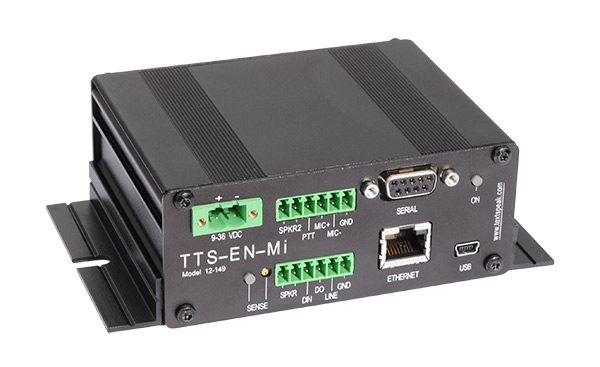 TextSpeak text to speech modules are streaming live RSS and other severe weather notifications at Ford’s proving grounds in Australia.

Some of our Milestones:

SIA Winner, at ISC West – 2 years in a row TextSpeak has won categories for Mass Notification, including Judges Choice for TextSpeak CE Text to Speech Cellular Amplifier by the SIA, Security Industry Association.

Invented, produced and patented the first-of-it’s-kind digital audio intercom to work over Ethernet. Since our work, this methodology has been adopted worldwide as the proven standard for “audio over IP” 2 way voice communication.

When voice dialing was just a vague concept, we built it and showcased the idea to the world.  “… technology the way it’s supposed to work..”  New York Times Technology ‘Circuits’ review

We were selected to provide a solution that could let people around the world listen to telemetry data, spoken by voice. Shuttle Discovery Mission STS-116; Radar Fence Transponder (RAFT) 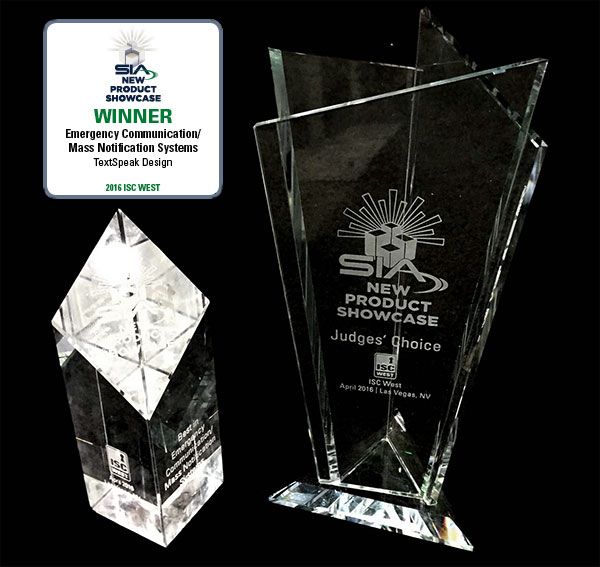 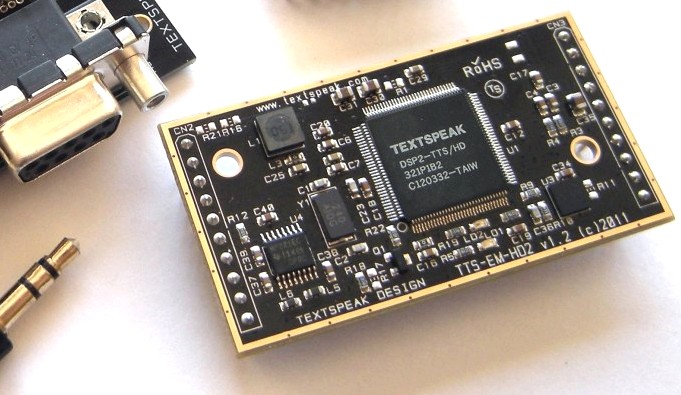 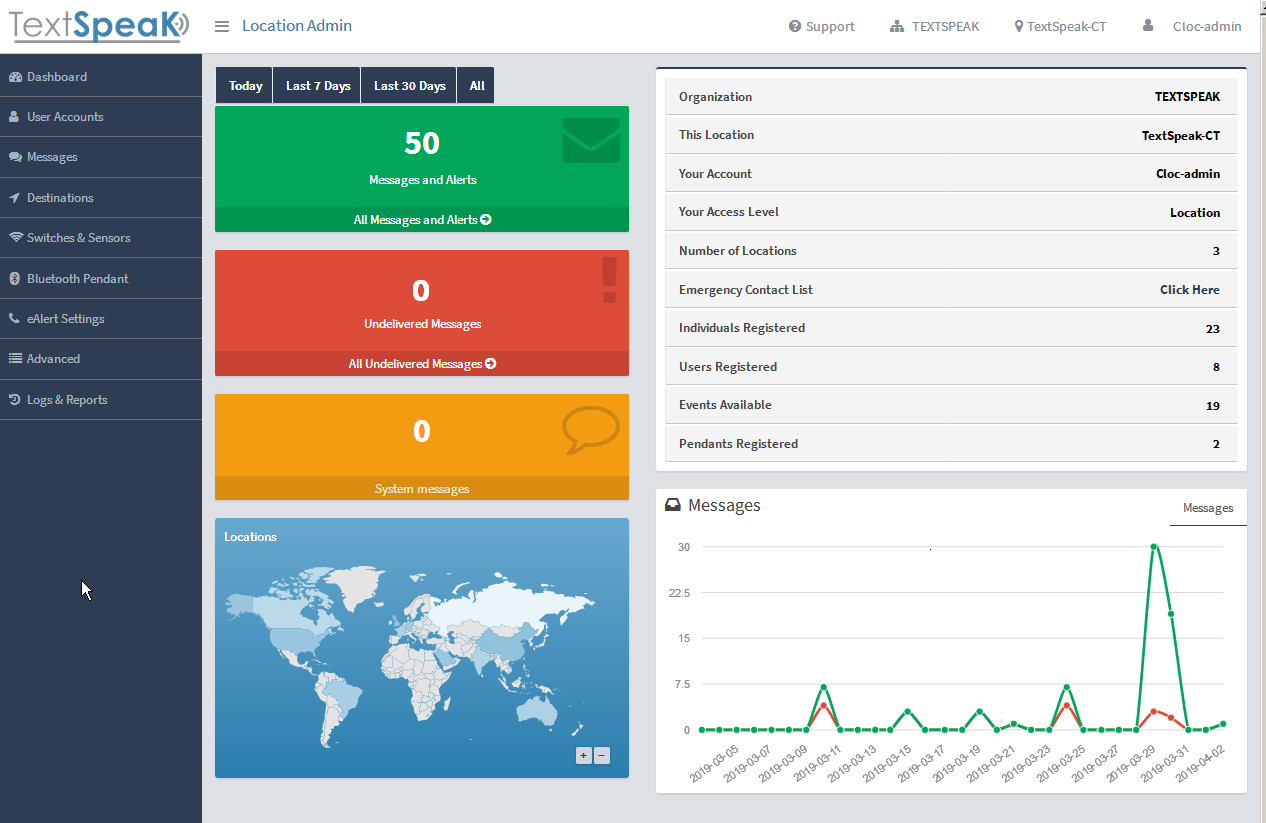 TTS-EM-HD2 technology showcased for use in IED detection systems

For more information about TextSpeak’s global product family  check out: